Set below the verdant slopes of the spectacular Usambara and Pare Eastern Arc Mountain ranges and overseen by iconic snow – capped peak of Kilimanjaro, Mkomazi a virgin breathtaking beauty exhibiting unique natural treasures and immense sense of space – adds to the fulfillment of high visitor enjoyment expectations – a much needed bridge between northern circuit and coastal attractions. 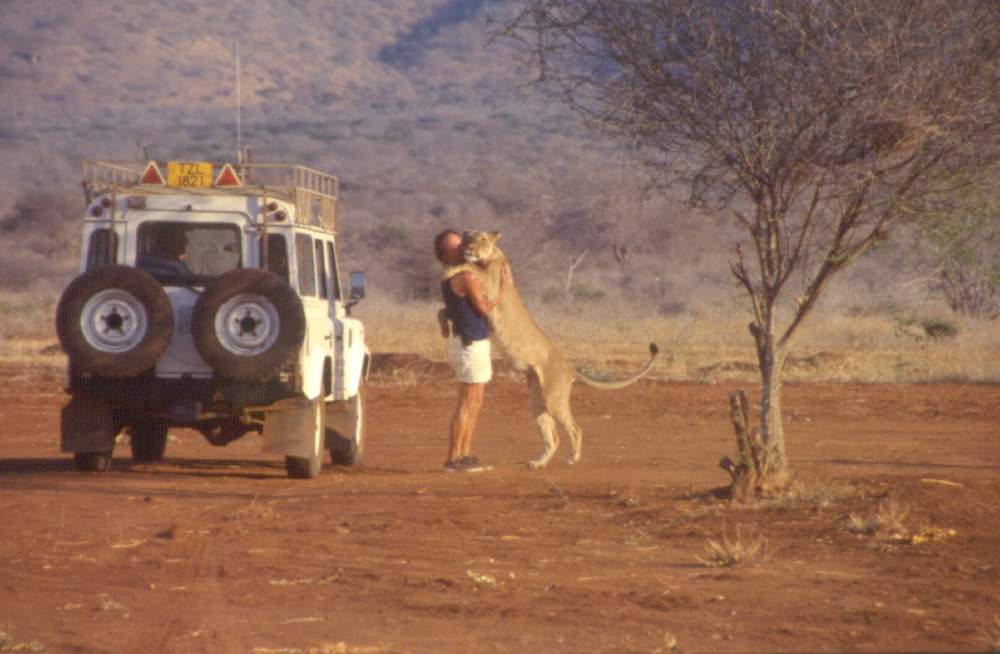 Everyday, thousands of people pass within a few kilometers of Mkomazi on one of Tanzania’s busiest highways. These and northern circuit safari – goers are now most welcome to discover the treasures of this wedge of hilly semi – arid savannah – home of large herds of giraffe, eland, hartebeest, zebra, buffalo and elephant.

Mkomazi is vital refuge for two highly endangered species, the charismatic black rhino and sociable African wild dog, both of which were successfully reintroduced in the 1990s. Nomadic by nature, wild dog might be seen almost anywhere in the park, but black rhino are restricted to a fenced sanctuary, ensuring their safe keeping for future generations enjoyment and prosperity.

Mkomazi supports several dry – country specialists species that are rare elsewhere in Tanzania; these include the spectacular fringe – eared oryx, with its long back – sweeping horns, and the handsome spiral – horned lesser kudu. Oddest of all is the gerenuk, a gazelle distinguished by its slender neck, bizarre alien – like head, and habit of standing tall on its hind legs stretch for acacia leaves that other browsers cannot reach.

A game reserve since 1951, this new National Park takes its name from Pare tribe’s word for “scoop of water”, referring to little water. It is a fantastic destination for birdwatchers, with more than 450 avian species recorded, among them dry – country endemics such as the cobalt – chested vulturine guineafowl, other large ground birds such as ostrich, kori bustard, secretary bird, ground hornbill and some migratory species including Eurasian roller.

How to get there
By road, Mkomazi is easily accessible via Same, which lies on the surfaced highway connecting Arushato Dar es Salaam. The Park is also easily accessible on special arrangement through Njiro, Kivingo and Umba gates. Park can also be easily accessed from nearby/close existing tourist attractions in Eastern Arc Mountains, Coast and Kilimanjaro Mountain. Charter flights are available to Kisima airstrip.

When to go
Late June – early September is best for large mammal and bird watching. Scenic beauty is at its peak March – June.

Accommodation
One semi – permanent tented camp near the Park headquarters. Few designated basic campsites where one must bring his/her camping gears and food. There are several small hotels and guest houses in Same town.